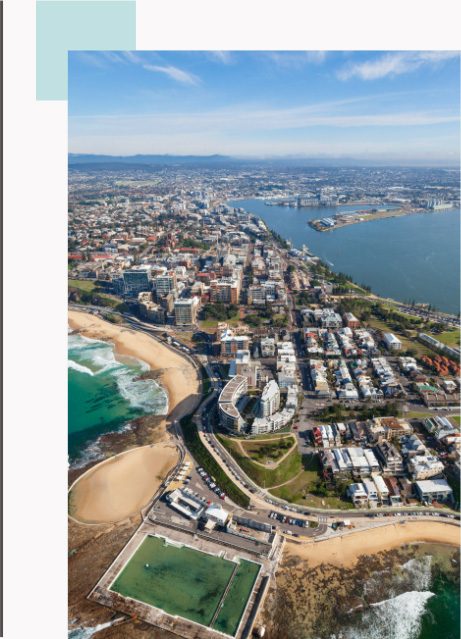 As the curtain closed on the Queens Wharf tower, that waterfront hub is at a crossroads that could invigorate the conversation around its future. Mr Creedon said the operators in the area had coveted knowledge on how it should progress.
NTIG chief executive Gus Maher said there was also a parallel for the Californian city attraction and the uniquely Newcastle version that could emerge.
Few cities in the world can make a spectacular entrance out of their built and natural environments. Coming into Queens Wharf from Stockton, especially on a Friday or Saturday night, feels like arriving in a beautiful and vibrant metropolis. The city is lit up and the sounds of its waterfront restaurants drift out into the mix of the horns on its working harbour. This is Newcastle’s best angle, its international angle. 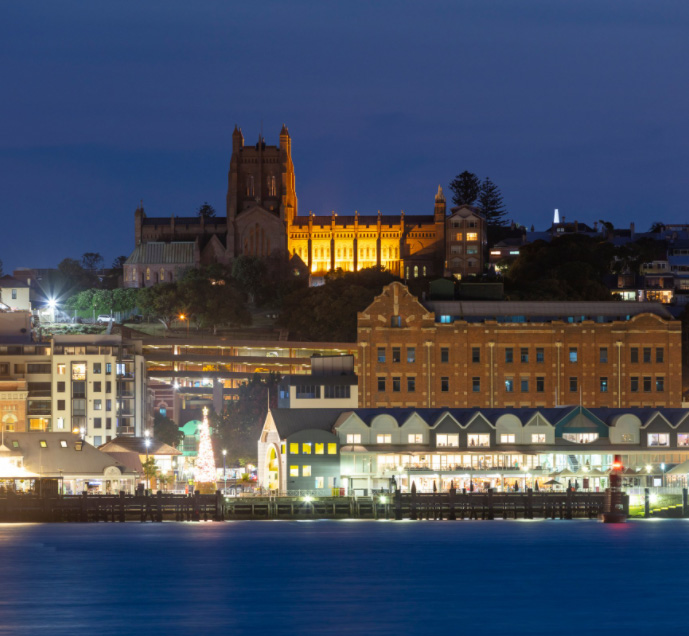 As Newcastle’s coal industry expanded, increasing numbers of ships visited the harbour, creating a need for additional wharf accommodation. This was facilitated by the construction of Moriarty’s training walls, which created unbroken shorelines with unrestricted access across newly reclaimed land. On the southern shores of the harbour, additional coal loading staithes were built to the west of the Market Street wharf. By 1865 there were five operated by the A.A. Company and four by the Newcastle Coal and Copper Company. Further up the river, the Port Waratah Company had four at Port Waratah and at Hexham, J & A Brown filled their ships from three staithes. This period also saw the construction of Queens Wharf, in the area between Watt Street and the area now occupied by the Pilot Station. To build this wharf, it was necessary to fill in the old boat harbour and demolish the 1846 circular wharf. Construction began in 1858 and by the early 1860s, it provided 1,500 ft. of wharf accommodation, equipped with rail tracks and steam cranes for coal loading.
The steam cranes were phased out and by 1888 only two remained on the wharf, while three had been moved to The Dyke. In 1895, Queens Wharf was enlarged to create two new berths for loading wool and frozen meat, which had first been exported in 1892.

Today, Queens Wharf is a multi-purpose venue in Newcastle, New South Wales, Australia with a cafe, pub, restaurant, and ferry wharf built as part of the redevelopment of the Hunter River foreshore. Opened in May 1988 by Queen Elizabeth II, it was completed as a Bicentennial project. The Queens Wharf project was the vision of Joy Cummings, who became Lord Mayor of Newcastle in 1974, the first woman ever to hold such a position in Australia. 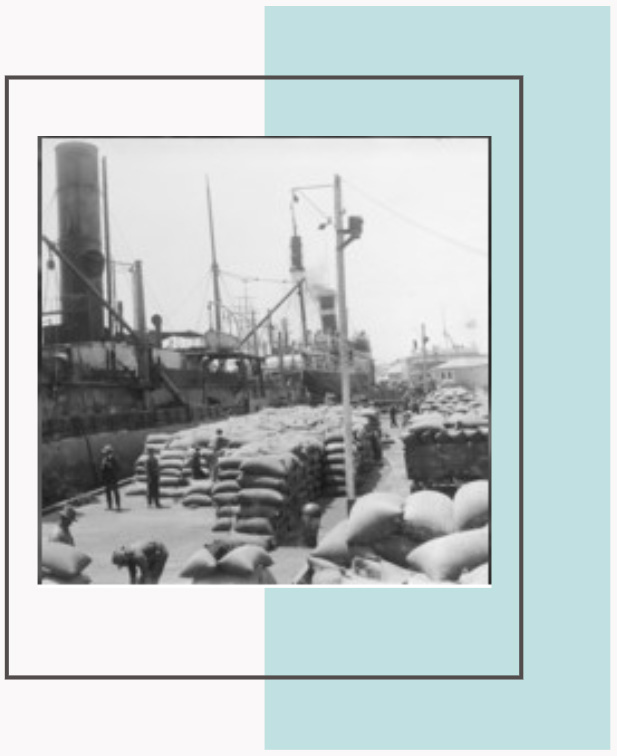 “Queens Wharf is at the heart of the city of Newcastle, and at the core of future planning for the visitor economy.
Chances to get in the water at “enclaves” must be available in future, tourism chiefs argue.” “From a city planning point of view, the natural centre is Queens Wharf. San Francisco recognised this about Fisherman’s Wharf, and that’s why there’s 12 million visitors there today.”

A first-of-its-kind plan to reposition Newcastle as a premier tourism destination with focuses on events, natural assets and cultural heritage has been approved by City of Newcastle.
The Newcastle Destination Management Plan (DMP), developed in partnership with tourism industry partners, will reset Newcastle’s tourism identity and brand in the highly competitive visitor economy celebrating Newcastle’s indigenous, natural and built heritage points of difference. 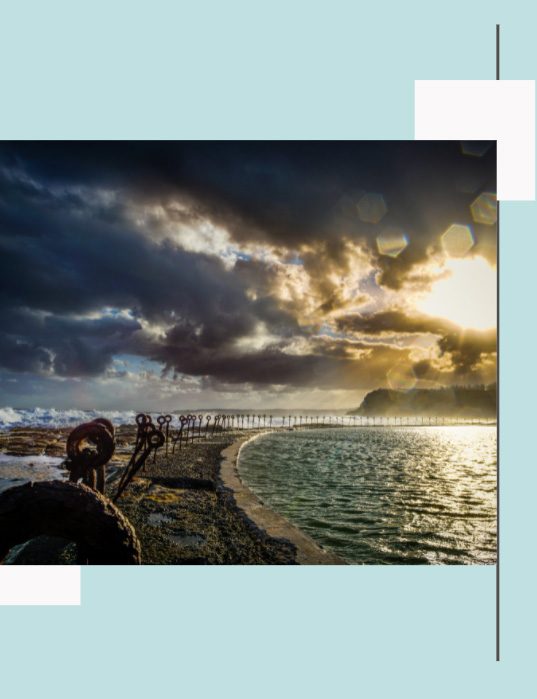 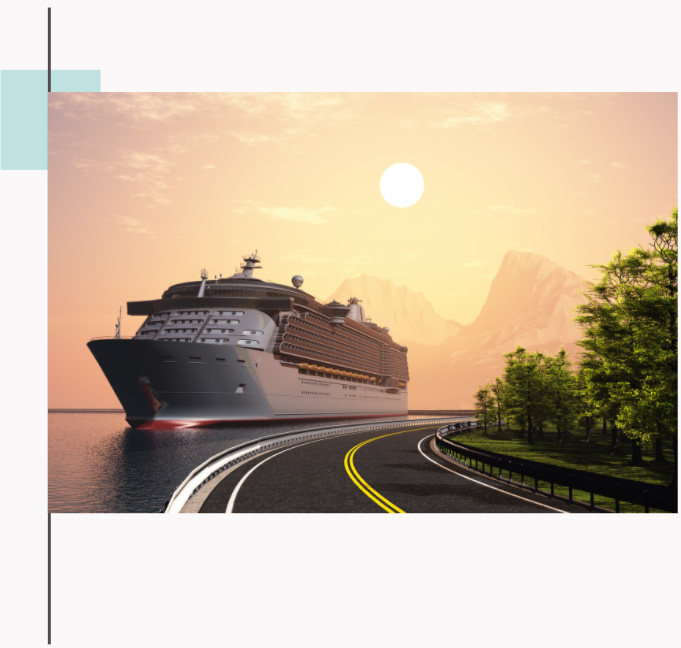 “Prior to COVID-19, Newcastle’s tourism industry contributed $1 billion to the local economy each year, with more than 5 million international and domestic travellers visiting in 2019.” With its close proximity to the Newcastle coastline and world class beaches, the rolling vineyards of the Hunter Valley wine region and natural beauty of Port Stephens.

Newcastle remains a popular port of call amongst Australian and international guests,” Mr Hayward said.“We are proud to play a role by facilitating cruise ship visits given the important economic benefits it has for the region and the community. 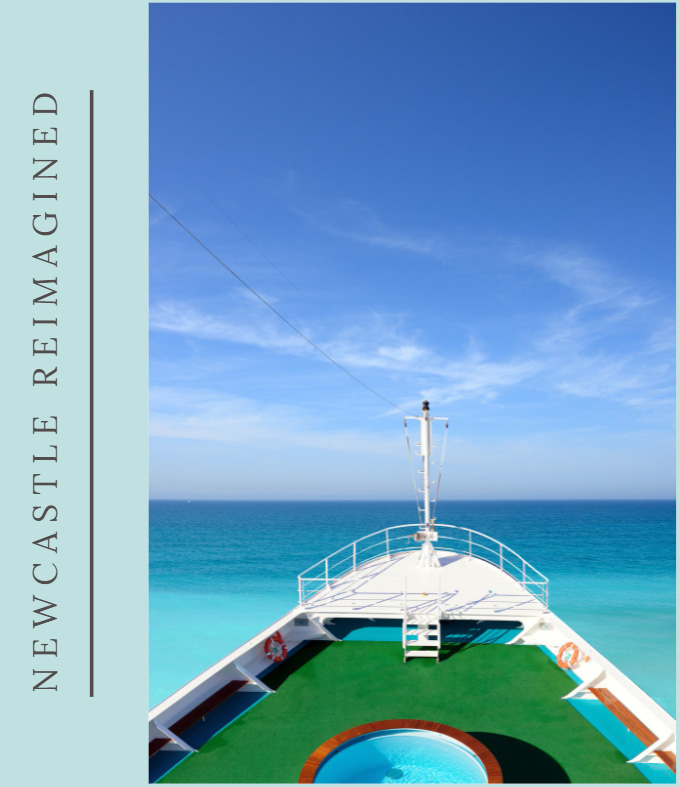 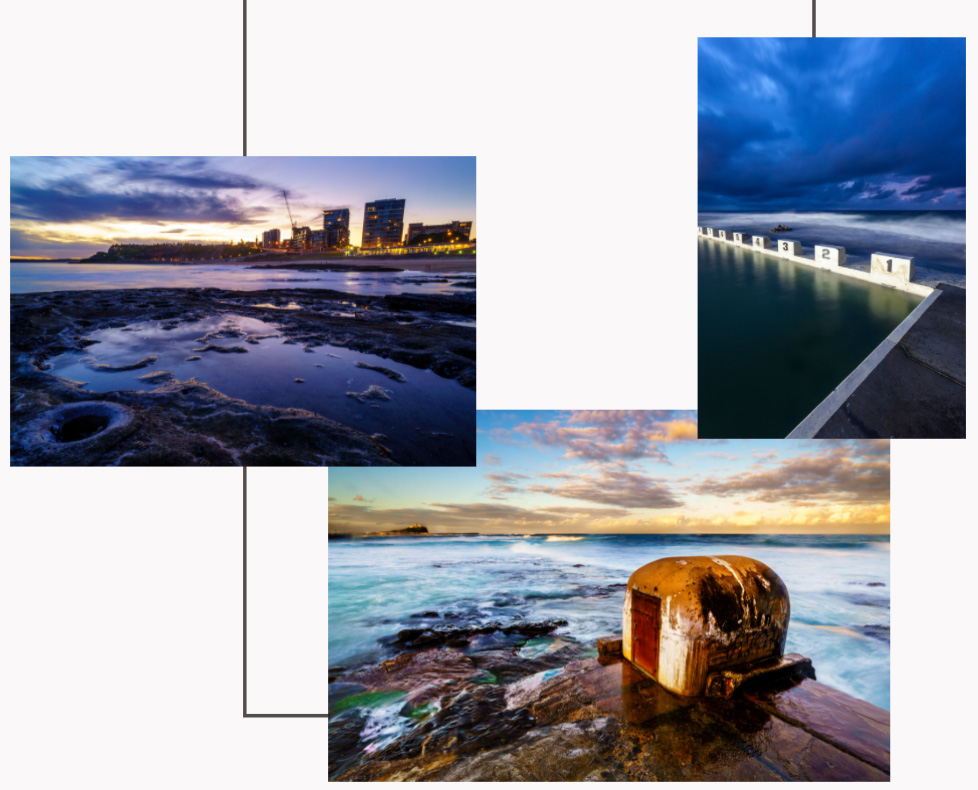 THINGS TO DO IN NEWCASTLE 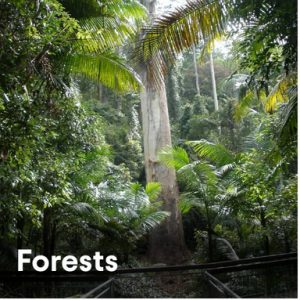 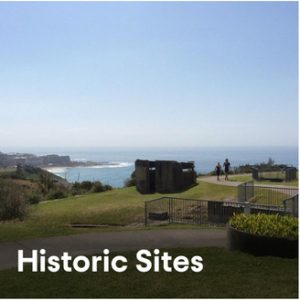 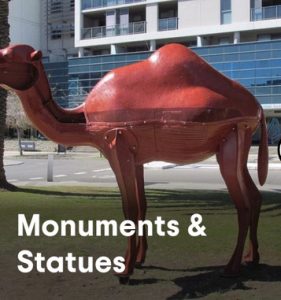 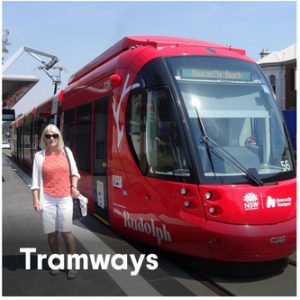 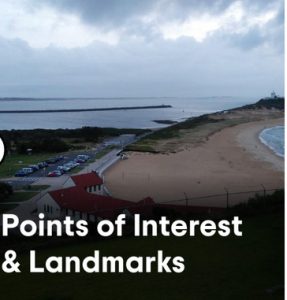 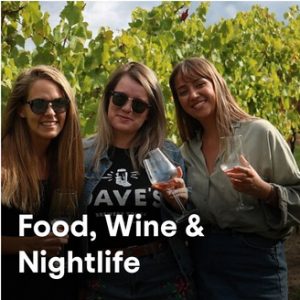 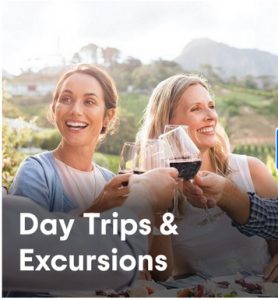